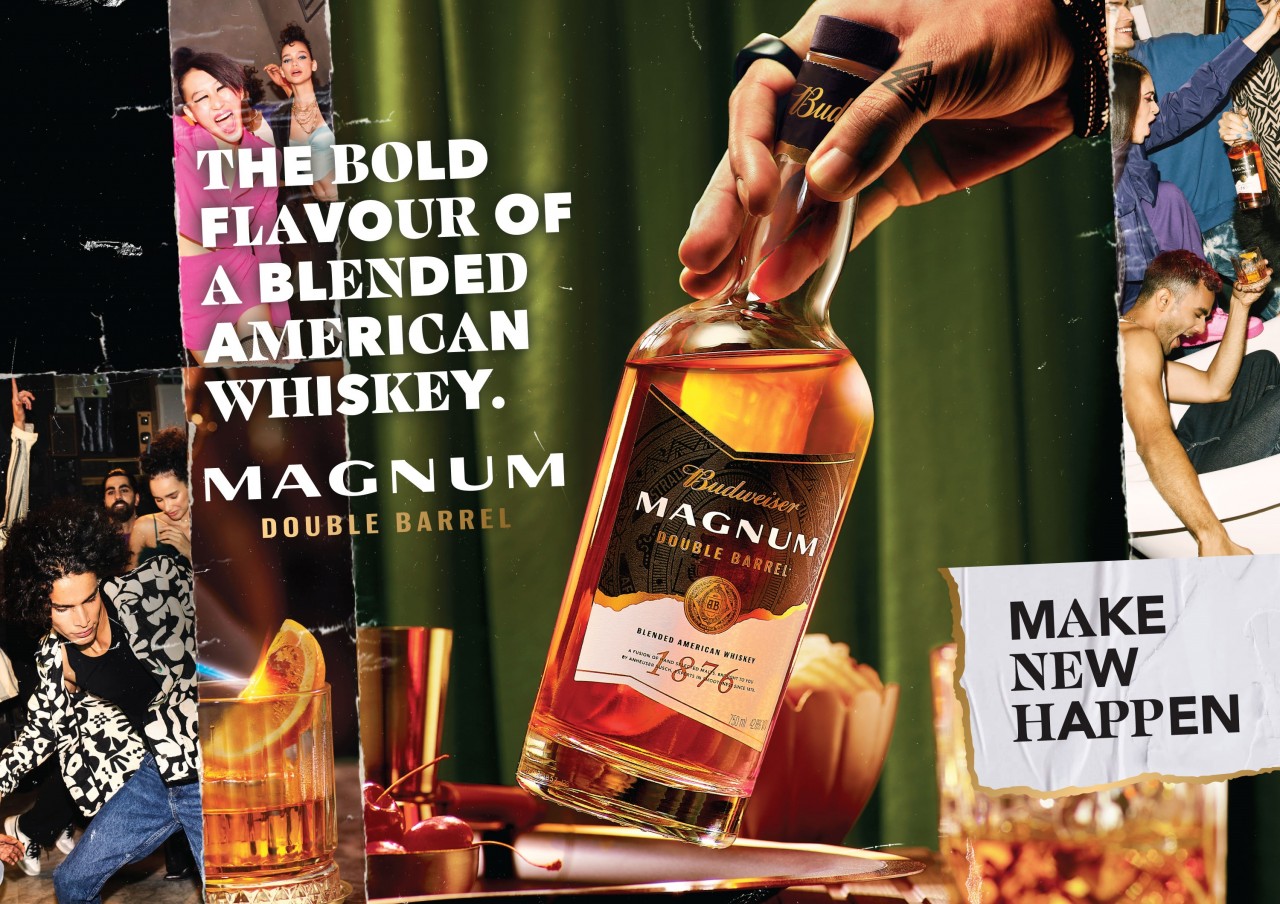 The AB InBev brand is moving beyond beer with the launch of its Magnum Double Barrel Whiskey.

As the second largest spirits market in the world (10% of global spirits consumption happens there), India’s alcohol industry presents a very attractive economic opportunity. There is strong appetite (or thirst in this case) for a wide range of spirit options, as indicated by the growth of the vodka and gin categories, but it is whiskey that rules the roost and accounts for over 70% of spirits consumption in the country. 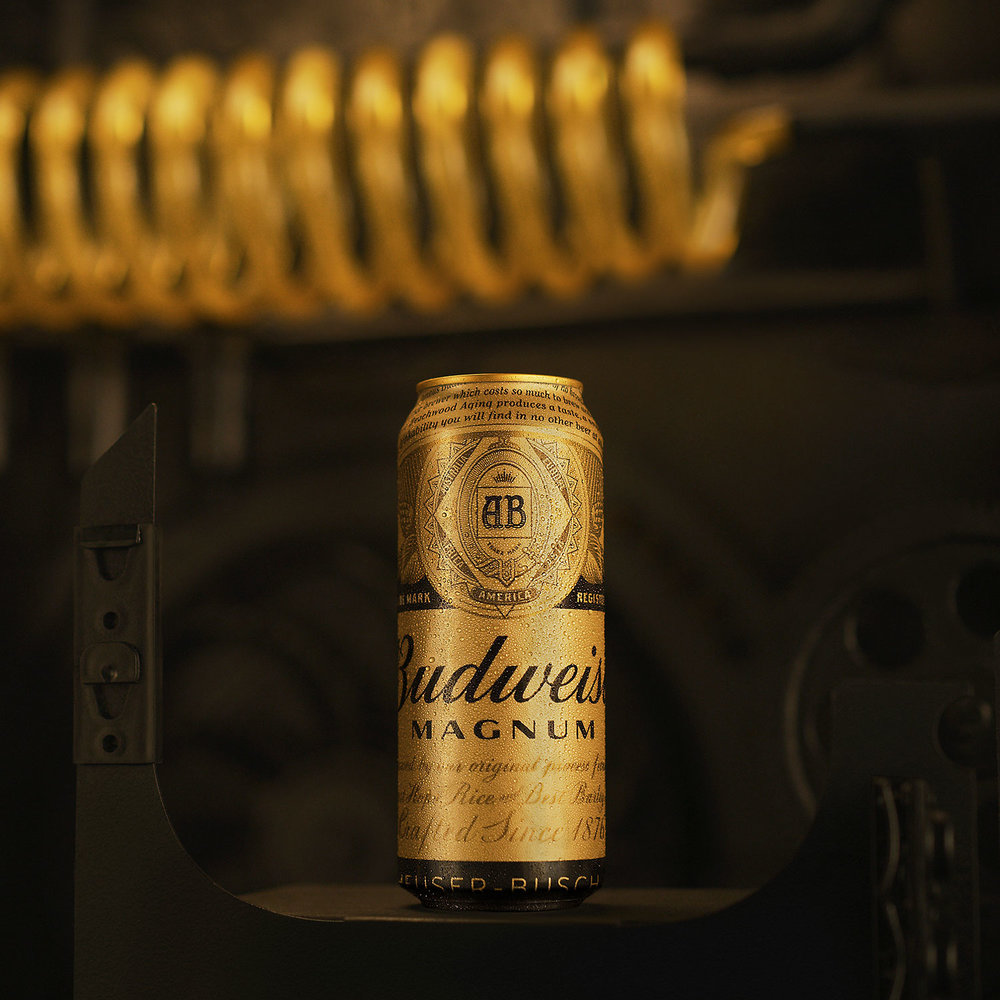 Vineet Sharma, vice-president of marketing for South Asia at AB InBev, says: “While the Indian alcohol industry is extremely competitive with legacy brands and newcomers alike, there is a huge opportunity for premium offerings across the category, as the trends show”. As a result, India is a lucrative ground for innovations, across price points and categories, he adds.

From Budweiser’s point of view, India is one of its top five markets globally and its aim is to lead premium category growth across beverage segments, with the slew of offerings and innovations, says Sharma.

In 2011, AB InBev launched Budweiser Magnum beer in India and in a short time became a strong player in the beer maker’s portfolio on the back of its strong ABV content and distinct taste profile, shares Sharma. Subsequently, it was taken to other strong beer markets including China and the US. The whiskey foray marks the biggest-ever line extension of the Magnum brand and is backed by the need to cater to the evolving world of whiskey consumption, says Sharma.

The newly launched spirit is part of the company’s plans to reinvent the category and move it beyond the existing category codes of it being largely a male drink consumed in certain spaces. Millennials and generation Z are consuming different kinds of spirits, in different ways and also consuming them in different places. 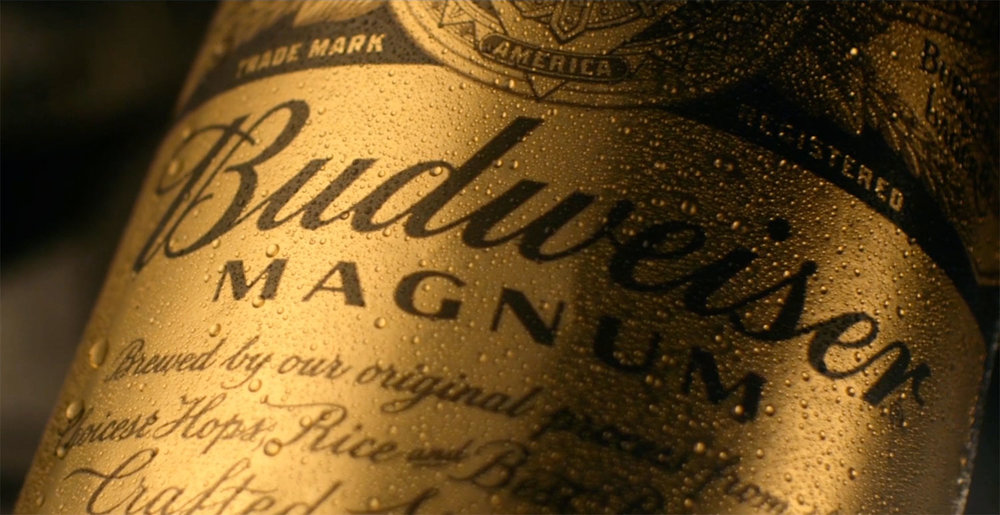 Budweiser had helped lead the premiumization of the overall beer category in India, says Sharma, and now it hopes to do the same for whiskey consumption with reimagined experiences, occasions and product offerings.

The brand campaign for the launch has been positioned around the ‘Make New Happen’ strapline, with the core idea of catering to emerging, diverse tastes and preferences. The campaign looks at creatively tapping the cultural nerve of consumers who are rewriting the rules of its consumption and breaking perceptions around it.

Sharma says that sampling and tasting will be key elements in the initial period of the brand’s build-up, with plans to activate a sampling program as well as launch a bartender program for brand advocacy.