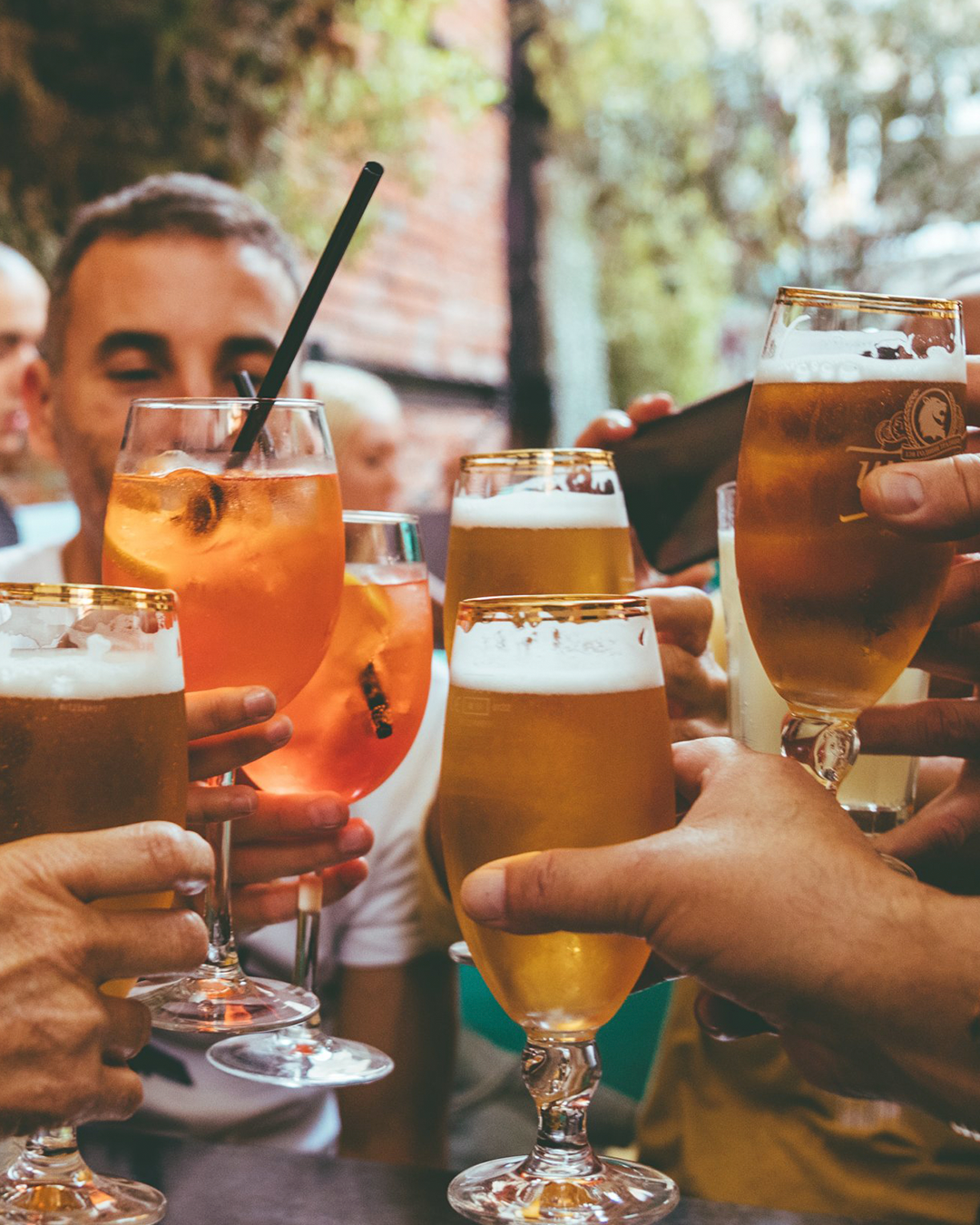 Results show that 65 percent of those who drink alcohol claim they’ve mastered knowing what and how much to drink.

How do you drink ‘smart’?

The survey finds that a “smart drinker” paces themselves (49%) at about two drinks per hour, and “smart drinkers” choose low-volume alcoholic beverages (27%). Three in five actually prefer drinks with a lower alcohol percentage because it helps them drink at a better pace (61%). According to the survey, “smart drinking” also entails eating a meal before drinking (53%) and being sure not to mix different types of alcohol (45%). 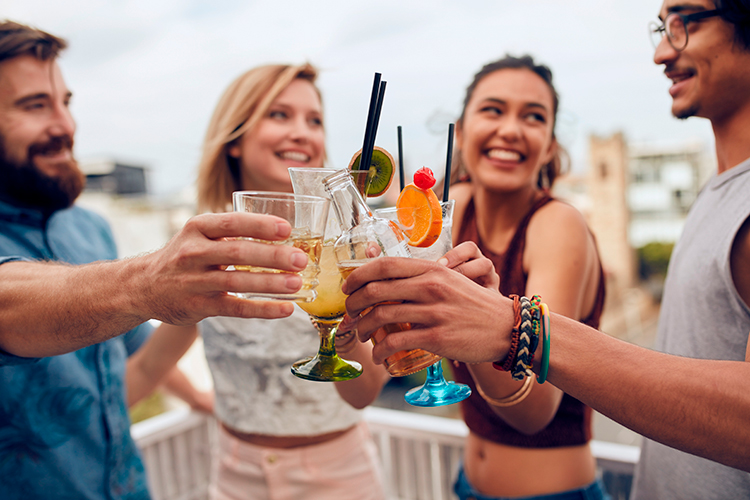 Conducted by OnePoll in partnership with Casa Azul Tequila Soda, results show that 45 percent are likely to take the guesswork out by drinking premixed canned alcoholic beverages.

While 42 percent say knowing the alcohol content of their beverage helps ensure an optimal drinking experience, 41 percent don’t often know what percentage of alcohol their drinks contain. In addition, 47 percent of alcohol consumers claim they can tell the difference when alcoholic drinks are made with real spirits and ingredients, with two in three claiming they can also feel the difference in their body the next day (67%).

When it comes to canned alcoholic beverages, it can be easy to forget about keeping an eye out for those ingredients since the mix-work is already done. Nearly a third of those who consume canned options make a point of not having one without knowing if it contains real spirits (29%), leading 41 percent to opt out of drinking entirely if their drink doesn’t.

“The market is filled with low calorie, low ABV hard seltzers that people like because you can drink them anytime and anywhere– but most are made with malt liquor, not real spirits,” says Lance Collins, founder and chairman of Casa Azul, in a statement. “At the other end of the spectrum are canned cocktails made with real spirits, but they’re more than twice the alcohol and three times the carbs and sugar. Consumers want options that won’t lead to them feeling bad the next day, which is why canned alcoholic beverages made with real spirits and quality ingredients are a delicious, convenient option that they can feel good about.” 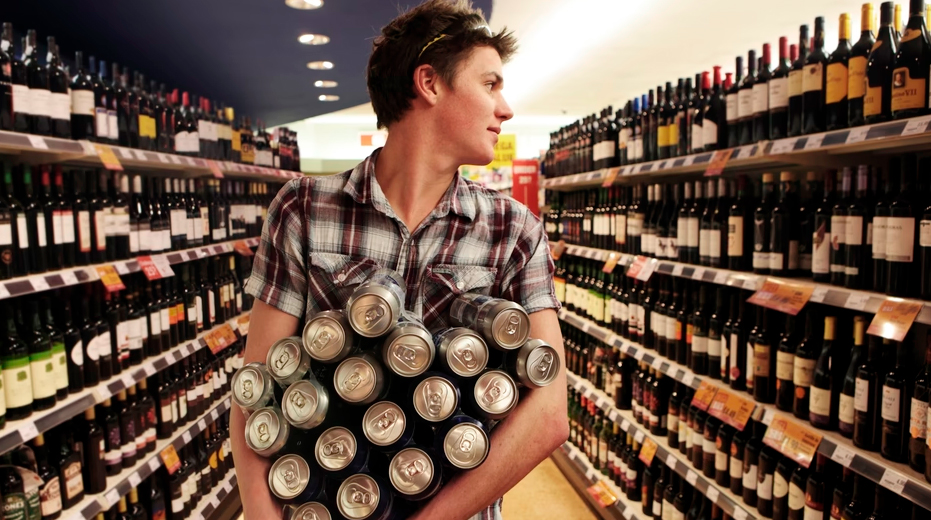 This may be why more than a fifth of respondents recommend staying away from drinks high in sugar or congeners to avoid hangovers (23%). To make sure they feel less of the effects afterward, alcohol consumers recommend paying close attention to exactly what ingredients are in those drinks (29%) and sipping on water in between drinks (44%).

From coordinating a safe ride home (52%) to knowing how and why alcohol affects your body (47%) and what ingredients are in your drink (27%), there are plenty of ways to be a “smart drinker.”

“It’s clear from the data that consumer demand is shifting and when people choose to drink alcohol, they want options that have simple but quality ingredients,” Collins says. “However, with so many choices on shelves and misleading marketing, many shoppers don’t realize that they aren’t even drinking alcohol with real spirits. This is especially true in the canned tequila space, with products like canned margaritas or ranch waters, because they don’t even have actual tequila in them. When you’re sharing something with friends, you want something real.”