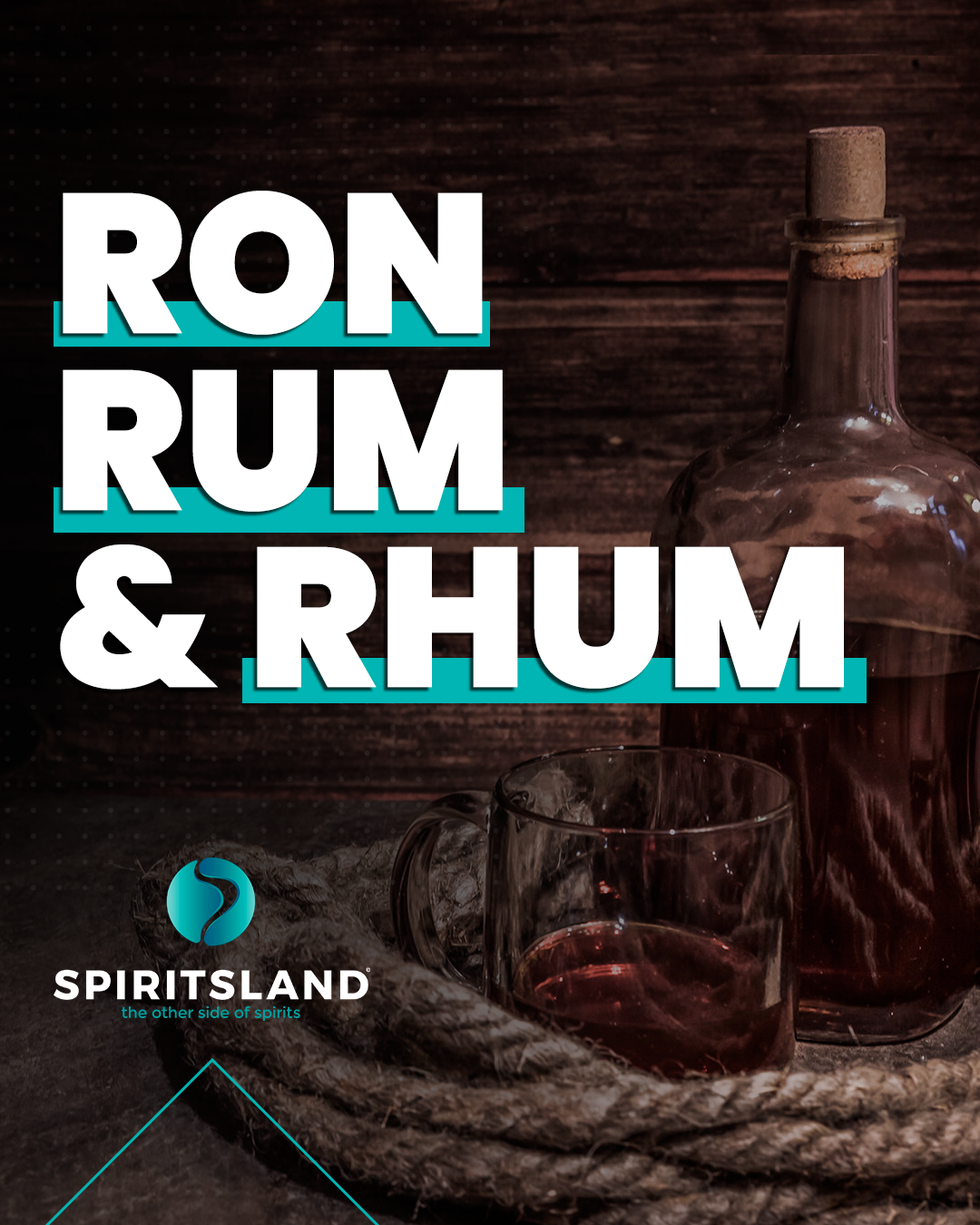 Although each term refers to the same drink, they have certain differences in their origin

Without a doubt, one of the most famous spirits in the world. Emerged from sugar cane, Ron, Rum and Rhum are, in essence, the same distillate. However, an important difference stands out between them: their origin.

Whether to drink it neat, with ice or in cocktails, the liquor is well appreciated in many corners, with great predominance in the Caribbean, where the best on the planet come from.

Coming from Spanish-speaking countries, among which Venezuela, Cuba, Puerto Rico, the Dominican Republic, Guatemala, Nicaragua and Panama stand out, they are rums that are characterized by being produced with molasses, a derivative of sugar cane, which is fermented and then distilled.

They are usually aged through criaderas and soleras systems, very traditional among the producers of this region. On the other hand, they are normally characterized by being light, dry drinks with sweet notes of caramel and sugar. 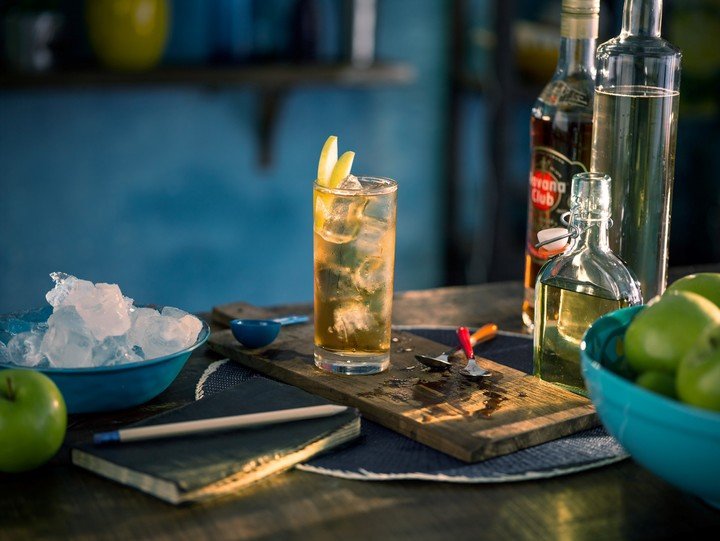 In this case, made in nations with great English influence, such as Jamaica, Barbados, Trinidad and Tobago, the Virgin Islands, Antigua and Saint Lucia. Like ron, molasses is its main ingredient, following the same preparation methods.

British-style rum tends to be somewhat darker and stronger, with flavors that can also be reminiscent of caramel and spice. 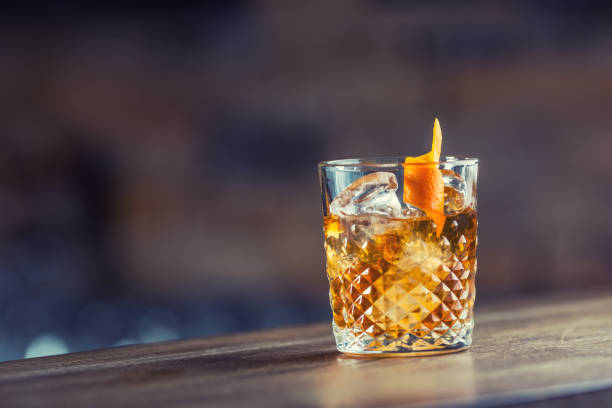 Known as rhum agricole due to the French heritage of the countries in which it is made. It is very popular in Caribbean island nations, such as Martinique, Guadeloupe, and Haiti.

The rhum does have major differences compared to its counterparts, since it is prepared only with pure sugar cane juice. In this way, the result has a particular strength and character and a range of diverse and remarkable aromas.

Ron, Rum and Rhum, the same but different. Knowing the drink that is most appreciated makes the moment of enjoying it much more delicious. 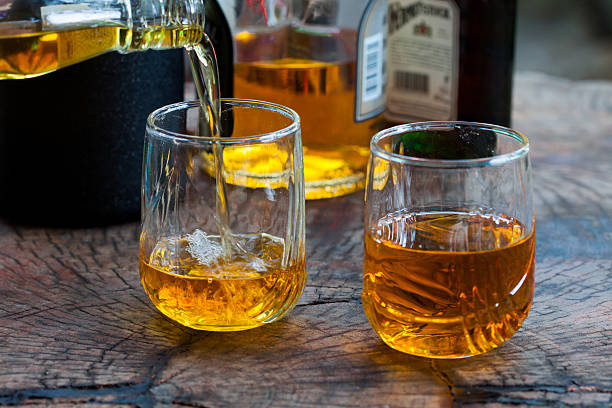