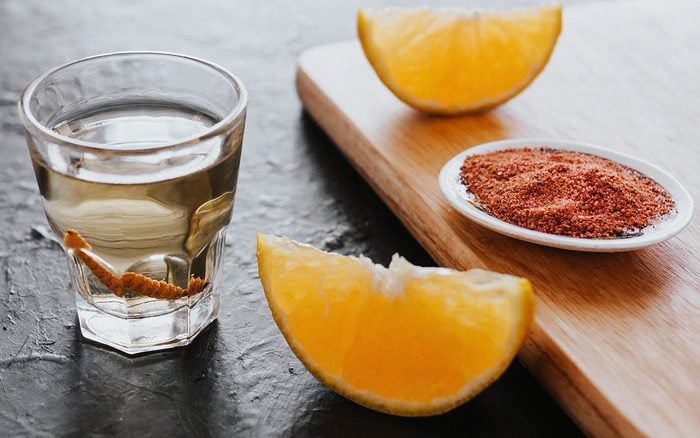 Origin and why a worm in mezcal

Worms, or more specifically, the gusano worm, are a common sight in bottles of mezcal. But why is there a worm in this type of alcohol, and does it serve a purpose?

The gusano worm is actually the larva of the moth Hypopta agavis, and it is typically found on the agave plant, which is used to make mezcal. While it is not necessary to include the worm in the production of this spirit, it has become a traditional and iconic symbol of mezcal. 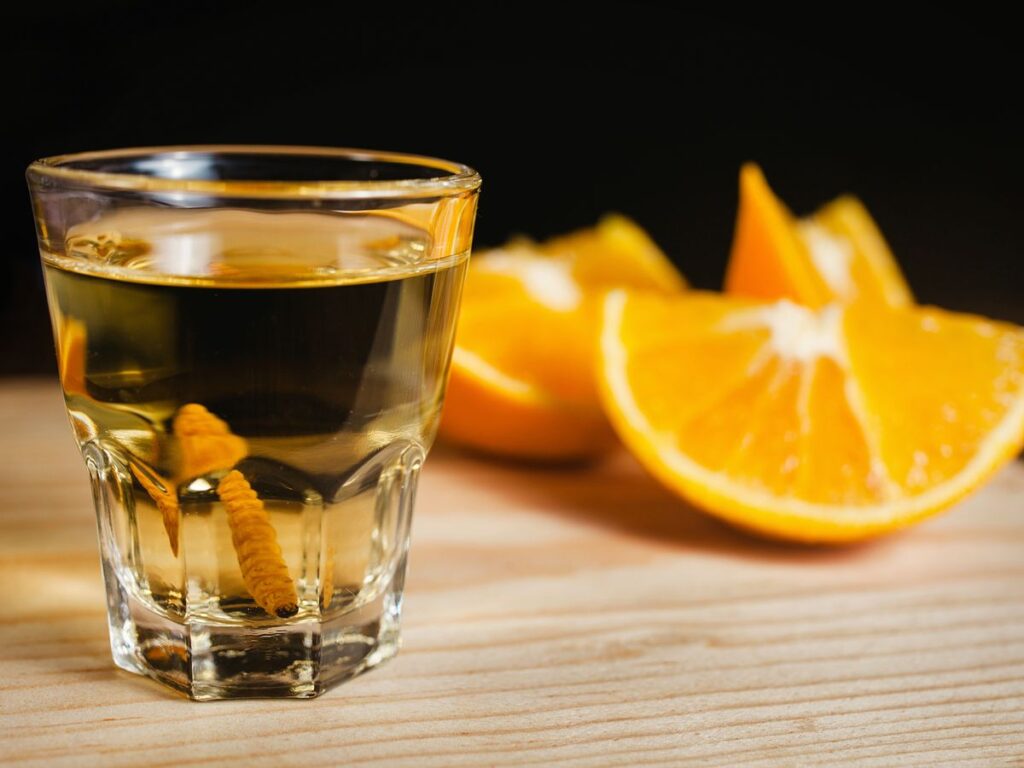 The worm is often added to mezcal bottles as a sign of authenticity, indicating that the mezcal is made from the agave plant and not a cheaper substitute. The worm is also thought to have a unique flavor profile, adding a smoky and earthy taste to the mezcal. This smoky flavor comes from the fact that the worm has been traditionally dried over wood fires.

However, it’s important to note that not all mezcal contains a worm, and its presence is not a determining factor of quality. The worm is not consumed and is only added for tradition and aesthetic purposes. In fact, according to the NOM (Norma Oficial Mexicana) regulations, only mezcal made in certain regions of Mexico can include the worm in the bottle.

It is also important to mention that worms are not present in tequila bottles, only in the mezcal bottles. Tequila is made from blue Weber agave, which does not host the gusano worm. 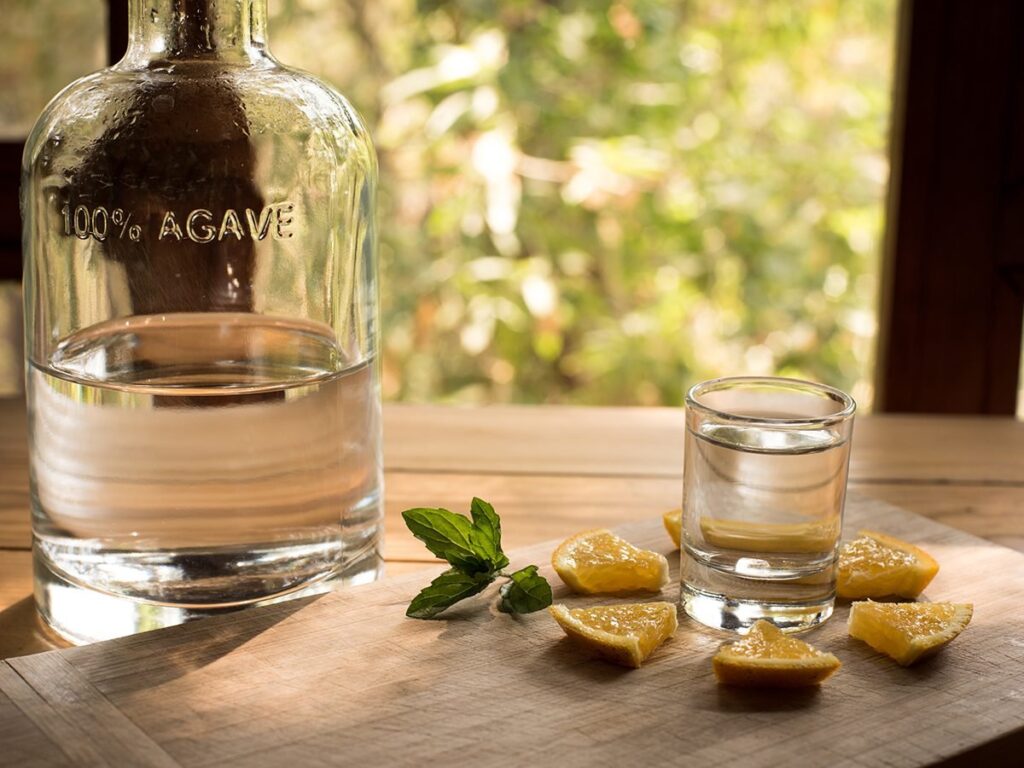 In conclusion, the gusano worm is a traditional and iconic symbol of mezcal, and it is often added to bottles as a sign of authenticity and for its unique flavor profile. However, the presence of the worm is not a determining factor of quality and it is not consumed. If you’re looking to try a worm-free mezcal, you can opt for those without it. It’s also important to note that only mezcal made in certain regions of Mexico can include the worm in the bottle, according to the NOM regulations.