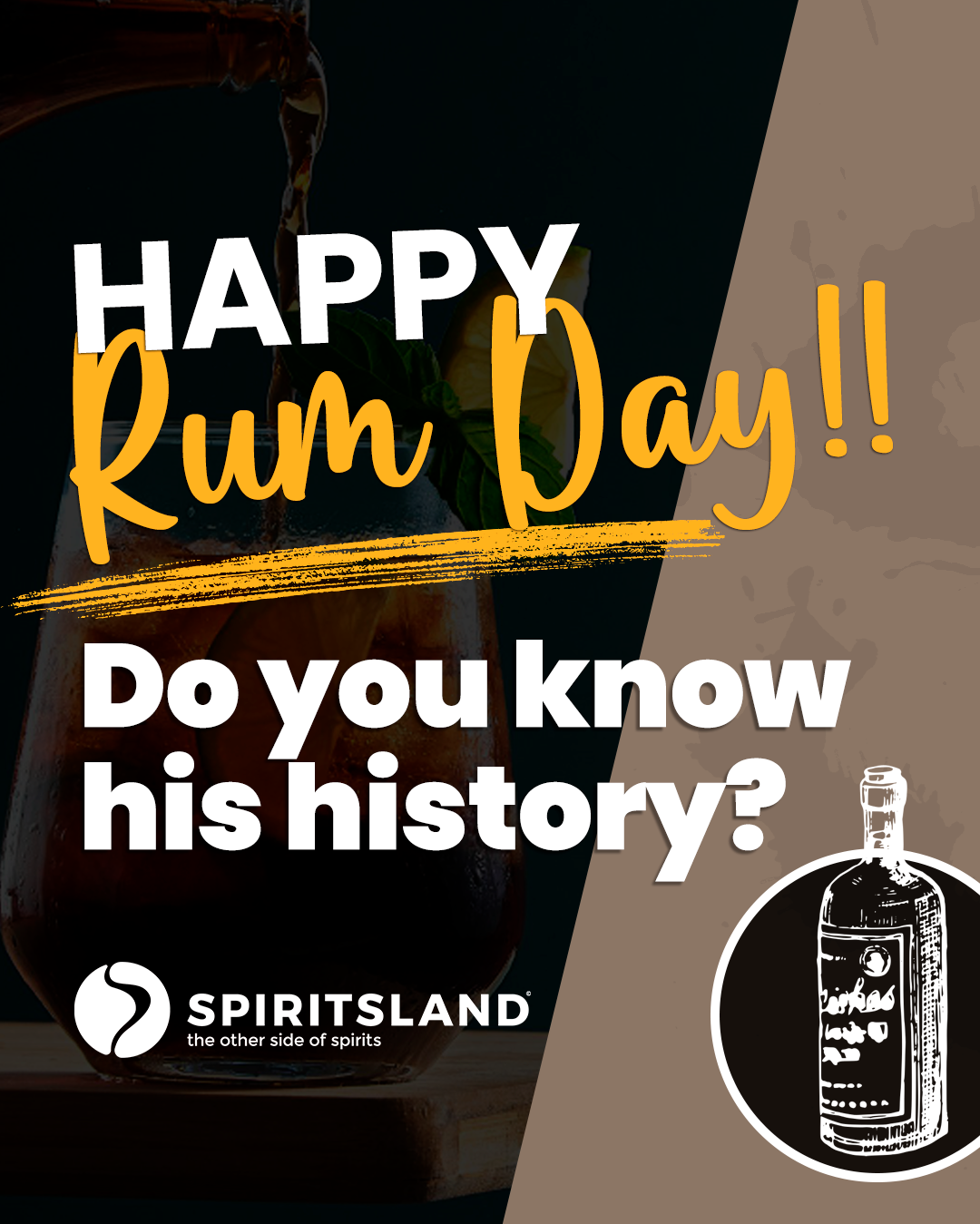 Today on International Rum Day we want you to know a little more about this unique drink and feel a moment of its history in every sip.

According to research, Rum became an important product of the Antilles (West Indies), after the introduction of sugar cane in 1493 by Cristóbal Colón. Initially, sugar cane.

This product was valued for its sweetening properties, but over time explorers discovered that it was full of goodness: it had the ability to ferment the thick brown liquid commonly known as molasses left over after sugar extraction and distilled to produce a stimulating alcoholic beverage. And this was the initial process for the elaboration of Rum that grew over the years.

Rum became known in the Arab era of Granada, during the 11th century. When Granada fell into the hands of the Spanish and they brought the cultivation of cane to the Antilles.

It was thanks to the Arabs bringing sugar cane from India and using it to prepare a fermented drink, that we were able to discover the beginnings of rum. Cristóbal Colón brought with him 1,200 sugar cane seedlings and planted them in what we now know as the Dominican Republic and Haiti. 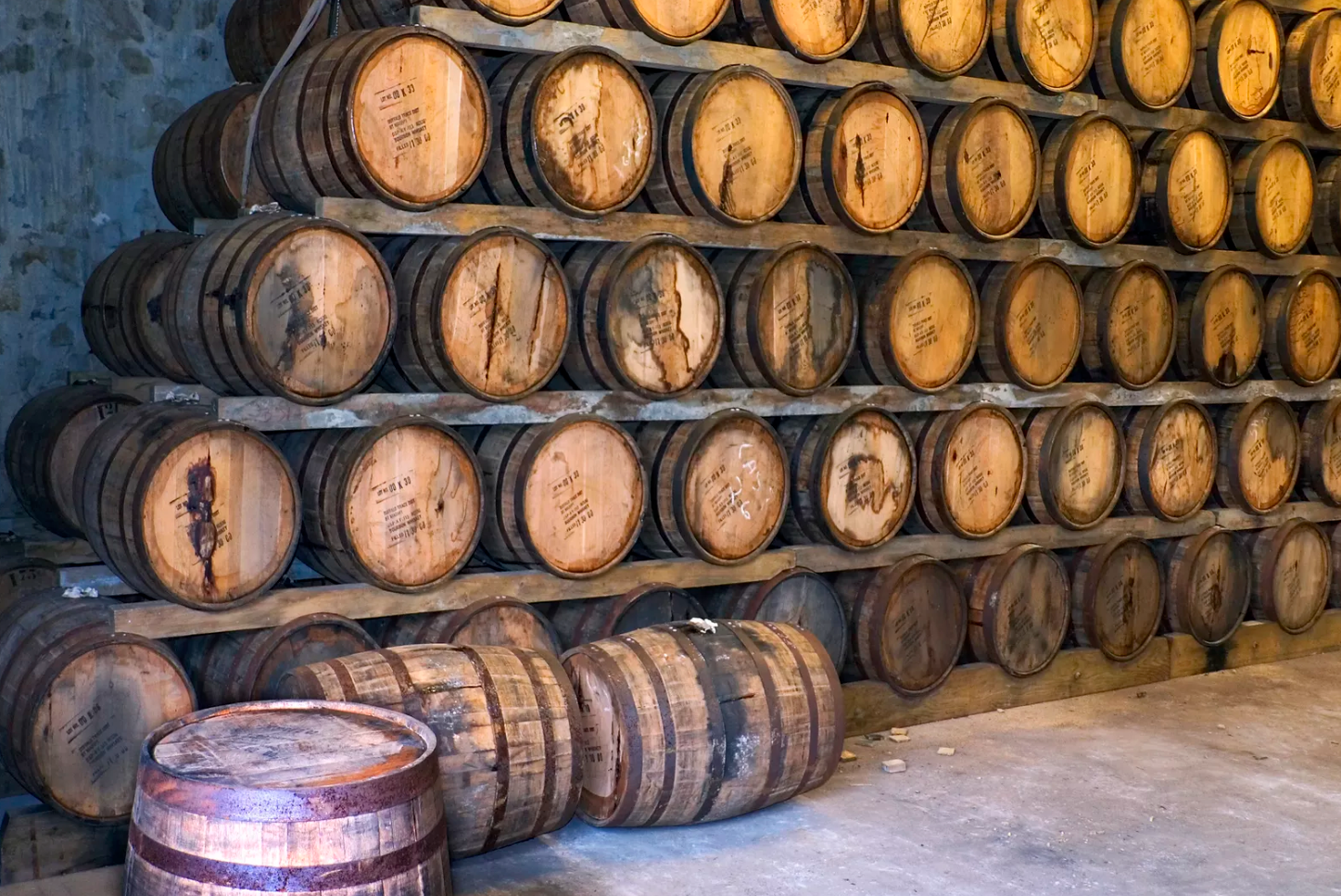 The oldest recorded rum distillery was in 1703, in Barbados.

How is rum made?

That said, it is known that by distilling cane syrup or sugar cane juice we can obtain rum. This process results in a variant known as “rhum agricole”. Still, molasses is the most common way to produce rum.

This molasses is a thick, dark liquid that remains as a residue in the making of sugar. This is then fermented with water and yeast, to later be distilled by stills and thus, get this majestic drink.

After being distilled, the rum is stored in wooden barrels, determining the final color of the liquor.