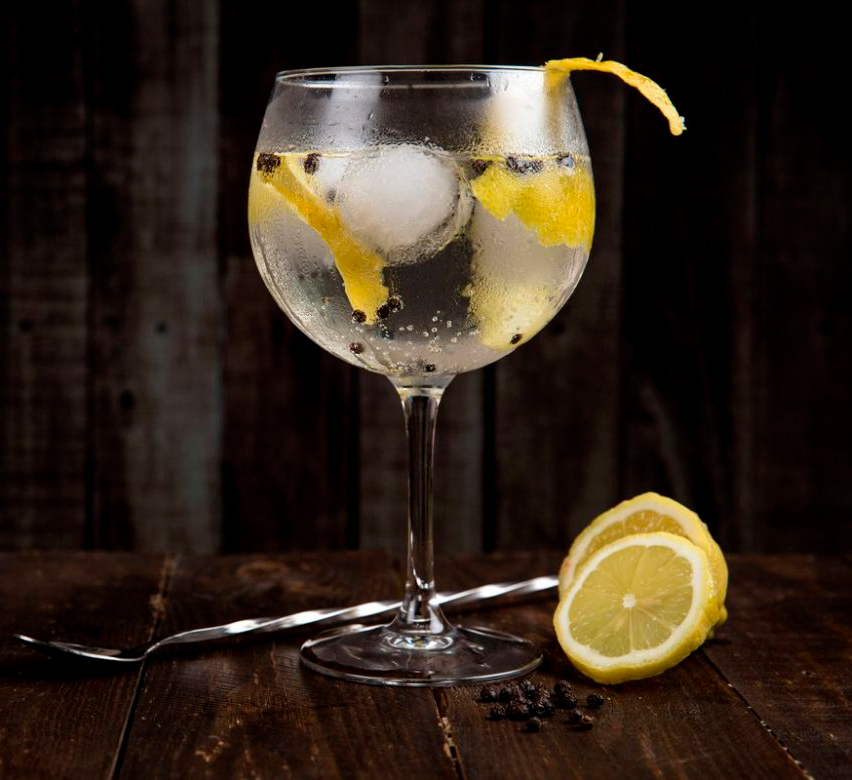 Gin Tonic is all or nothing: and when you like it, it ‘s hard to replace it! We tell you its story and give you some tips on how to turn your favorite drink into a work of art!

The history of Gin Tonic

Did you know that Gin Tonic was originally a cure for malaria? Let’s go back and more precisely to the end of the 18th century, in India, when the country was under British domination. At the time, malaria was a serious problem.

A few years earlier, in 1650, Dr. Franciscus Sylvius De La Boe , of Leiden University, the Netherlands, developed a recipe using juniper berries and grain alcohol, intended for troops Dutch engaged in the East Indies. Dutch gin – with supposedly draining, anti-rheumatic and anti-malaria properties – then became very popular with the English, who reworked it in their own way and baptized it “gin ”.

In 1783, Johann Jacob Schweppe (does that name mean anything to you?) had the ingenious idea of ​​mixing quinine – obtained from the bark of the Cinchona plant in the New World and used by the natives to fight fever – to sparkling water to create a tonic that spread rapidly in Europe.

In India, the English colonists took with them gin and tonic water. Mixed together, the two ingredients then give a pleasant drink which, above all, protects against the dreaded disease which threatens the local population. The drink is also flavored with lime , which is not lacking in India.

Tips for a perfect Gin Tonic

The recipe for a Gin Tonic is simple: just mix the gin and the tonic water directly in the glass. But, then, how to make a more complex cocktail? With our advice, you will get a perfect Gin Tonic!

No, not all Gin Tonics are the same . Indeed, each gin is a world apart, depending on the plants it uses, the type of production, its origin, etc. Here are our favorites: 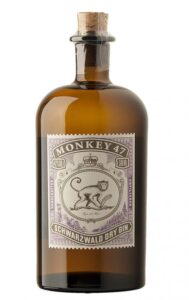 An exclusive gin, aromatic and dry at the same time. Monkey 47 is a rare gem, made from 47 botanicals , the majority of which come from the Black Forest. These include spruce buds, cranberries, mint, lavender, eucalyptus, pepper, fennel, anise, elderflower and blackberry leaves. A real explosion of flavors! 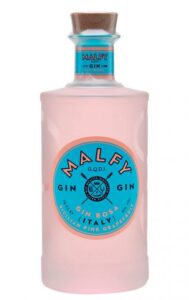 Juniper, rhubarb and Italian citrus make Malfy Gin Rosa one of our favorite gins. The pink grapefruits , the main ingredient of this product, ripen under the Sicilian sun, in citrus groves located on the Mediterranean coast, where the mountains embrace the sea. Just one sip and you’ll feel like you’re on vacation! 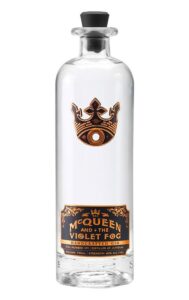 Produced in small quantities in Brazil, McQueen & The Violet Fog is obtained by macerating 15 herbs and spices in a traditional still. After distillation, six other exclusive botanicals such as basil, rosemary, fennel seeds, Philippine lime, star anise and acai are added to the resulting gin. A truly rare complexity!

— Gin Mare, a dip in the Mediterranean: 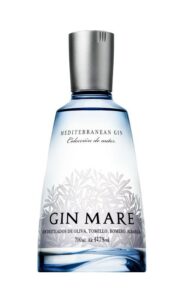 In recent years, Spain has become something of a promised land for all Gin Tonic lovers. Gin Mare is made from Mediterranean plants: Italian basil, Turkish thyme, Greek rosemary, arbequina olives and Spanish citrus. Fresh and intriguing.