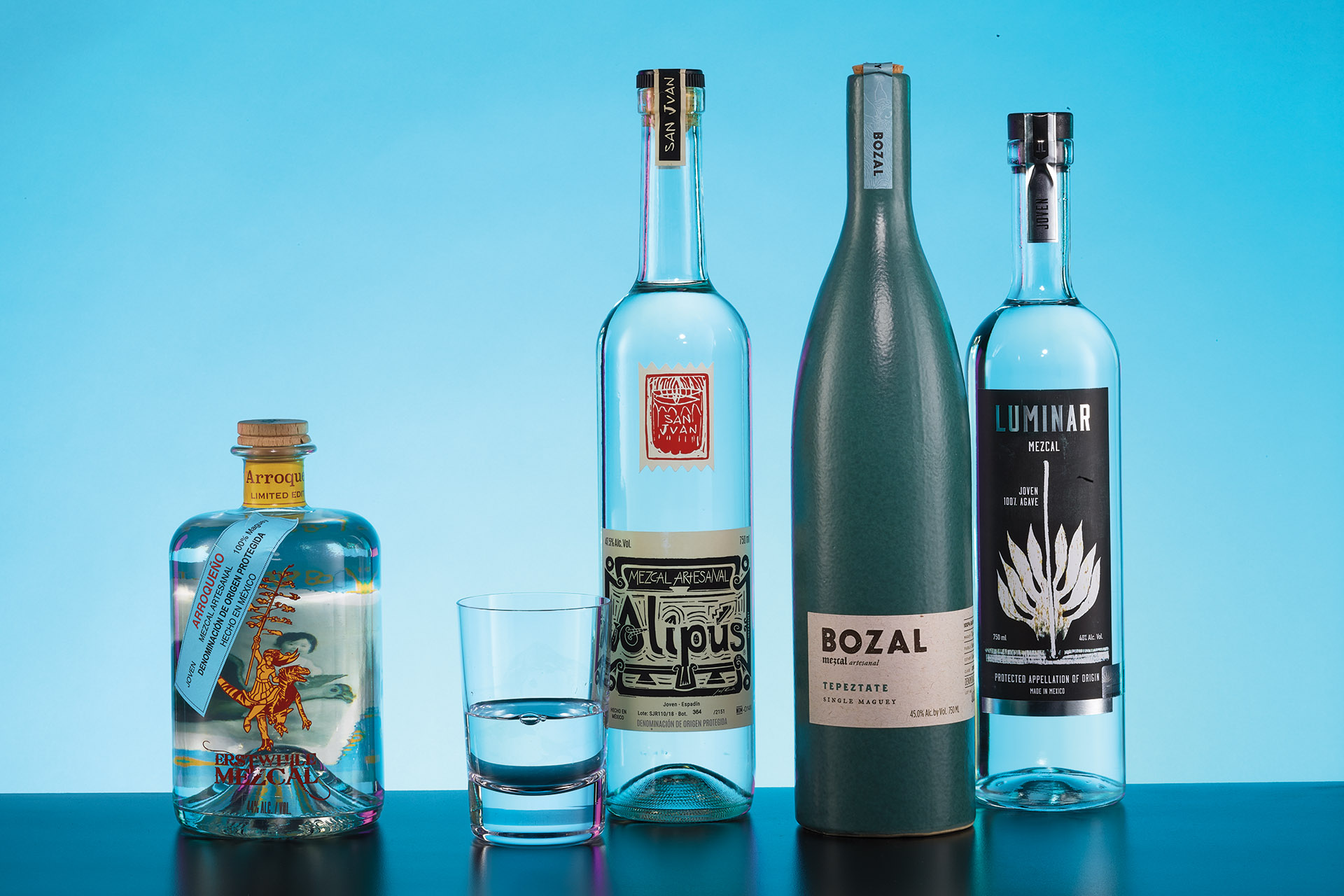 6 differences between tequila and mezcal and some tasting recommendations

Between Halloween and the Day of the Dead in Mexico, I choose the latter. I love the happy and colorful aspect of this holiday where the dead are celebrated, but I especially love Mexico because it produces two of my favorite spirits: tequila and mezcal. Surely you already know that they are not the same, but you may be wondering how to differentiate them and when and how to consume them? Here are 6 differences between tequila and mezcal so you can make the right choices on your next Mexican night out.

1. Tequila is a variety of mezcal

I know what you’re thinking: “Shouldn’t we talk about differences?” Does it turn out that tequila is mezcal? “Let me explain. Both are agave distillates. The big difference is that tequila can only be made from one variety of agave, Tequilana Weber, also known as blue agave, while mezcal can be made from over fifty different species of agave.” agave. The variety most used in the production of mezcal is the Espadín agave. Among the other, lesser-known varieties, we can mention the Cuishe, Jabalí, Tepextate, Tobala or Mexicano, the latter being very rare and sought after. The agave is, by true, a kind of succulent plant of the subfamily Agavoideae Although it looks like a cactus, it is biologically closer to garlic, onion or asparagus.

2. Each is regulated by different states

Five states are part of the Tequila appellation: Jalisco, Tamaulipas, Michoacán, Nayarit, and Guanajuato. To be considered a mezcal, this distillate, according to the Mezcal Regulatory Council, must have been grown, distilled and bottled in one of the nine regulated states: Oaxaca, Durango, Zacatecas, San Luis Potosí, Guanajuato, Guerrero, Tamaulipas, Michoacán and Puebla. If it is made in Sonora it is called Bacanora and if it is made in Jalisco, Raicilla.

3. The big difference lies in the transformation of the pineapple

The heart of the agave plant is called the piña. This is what is used to make the two spirits. When the plant reaches maturity, the jimadores (the name given to the artisans who handle the pineapples) remove the leaves and access the heart of the plant, which can weigh up to 110 kg. To make tequila and extract sugar from pineapples, the latter are usually steamed. To make mezcal, on the other hand, a more traditional method is used. The pineapples are baked in brick ovens or in holes dug in the earth inside which they are roasted over hot coals.

4. Mezcal is made by hand while tequila is more industrial

This is not an absolute truth: there are industrially produced mezcals and very artisanal tequilas, but in general, mezcal is made in a much more manual process. This is explained in part by its origins, with mezcal being the popular drink par excellence even in the most remote towns and communities. To make mezcal, the raw material can be ground by hand with the help of mallets and axes, or with a stone wheel pulled by donkeys, called a tahona. While for tequila the raw materials are ground by machines called rippers. Tequila ferments from chemical yeasts, while mezcal ferments from natural yeasts. The more industrialized process that tequila follows allows for much greater mass production.

It is obvious that if tequila is made from a single variety of agave, while mezcal can be used several and make blends, the flavor will be different. But there are other aspects of the elaboration process that allow them to be differentiated on the palate. The smoky flavor, typical of mezcal, is due to the method of cooking pineapples with firewood or charcoal. Tequila, for its part, exhibits vegetable and fresh aromas in its young versions, and notes of vanilla and spices similar to those of whiskey when it ages in oak barrels.

About 95% of the mezcal is marketed in its young version, that is, without being aged. The liquid resulting from the distillation already has a naturally expressive and interesting flavor, with the mixed aromas of the plant from which it comes, the wood from cooking and the fermentation process. Furthermore, as it is bottled directly, its flavor remains balanced because the glass is a neutral element. The tequila that is bottled after distillation is White Tequila (Blanco), but it can also be aged in oak barrels or barrels. To better understand the labels, know that Tequila Reposado is aged in barrels for a minimum of two months and Tequila Añejo has been aged for at least one year.

Our selection of tequilas and mezcals to understand them better.

Now that you know the main differences between the two spirits, it’s time to get to work. Let’s go from theory to practice! Here are some tequilas and mezcals to introduce you to the tasting. 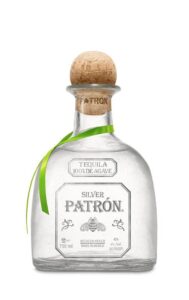 This white tequila brings out the fresh expression of agave and is an excellent choice for margaritas, the quintessential tequila-based cocktail. 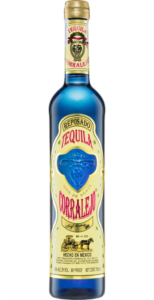 Made in Guanajato, Tequila Corralejo Reposado is aged in American oak barrels. It therefore has a woody profile with notes of pepper and honey, but without losing a touch of agave. 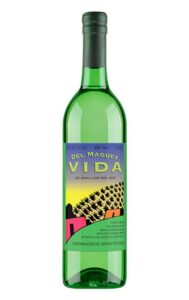 It is one of the most international mezcals, since its founder, the American artist Ron Cooper (known as the “Godfather of Mezcal”) created the company in the 90s after discovering this spirit during a trip and falling in love with it. Until 2012, Del Maguey was an artistic project. Today it is a brand and Del Maguey Vida offers us an anthology of aromas such as honey, vanilla and, of course, agave. 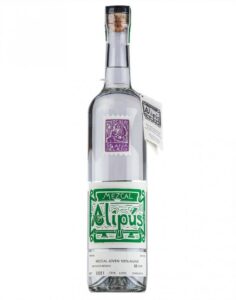 This mezcal is made from 100% Agave Espadín. It is both sweet and explosive with its notes of black pepper.